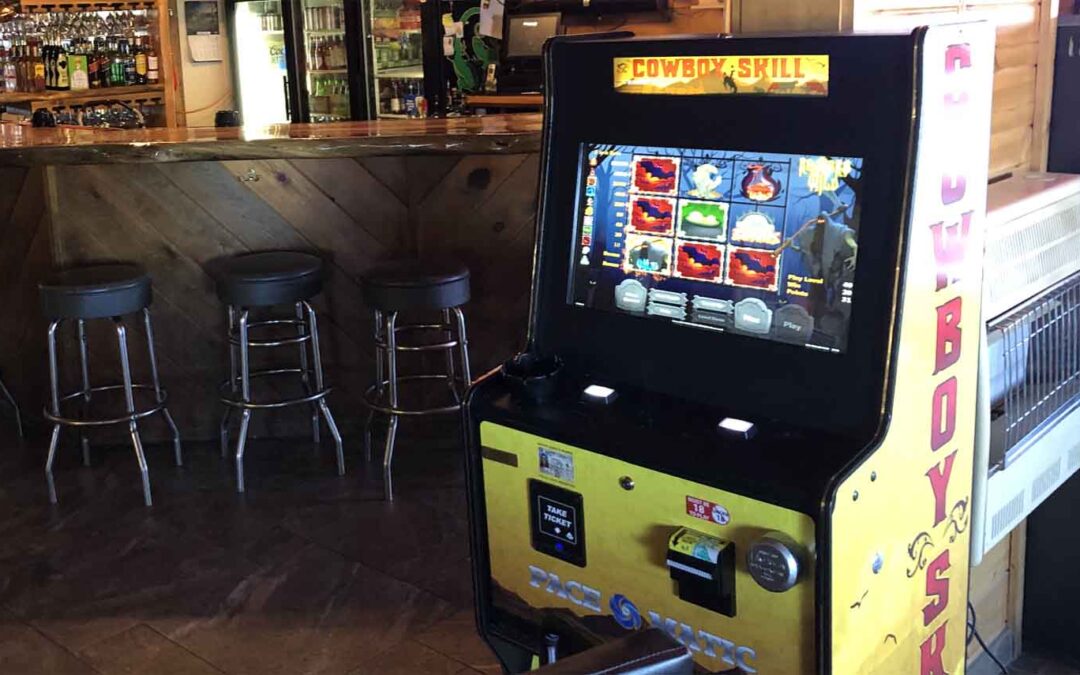 Regulated skill games in Wyoming have generated nearly $2.4 million in revenue since they were formally legalized by the Legislature earlier this year, generating just under a half-million dollars in new taxes.

According to a report released by the newly-formed Wyoming Gaming Commission, the state’s 10 authorized gaming vendors have generated $2,394,300 since May 11, a small but optimistic note for a state currently desperate for new revenues amid a global pandemic and a declining future for the energy sector.

The revenue – which generated roughly $479,000 in taxes for the state — was collected from a 20% fee paid by previously unlicensed “skill games” common in bars and truck stops around the state. These games, which resemble slot machines, are regulated by guidelines laid out by the Wyoming Gaming Commission earlier this year. They require some degree of pattern recognition ability to be able to win on a consistent basis.

The skill game money comes in addition to roughly $2.1 million in revenue reported by Gaming Commission Executive Director Charles Moore, which was generated through 30 locations now licensed by the Wyoming Gaming Commission for bingo and pull tab operations around Wyoming. The state has also taken in millions of dollars in state and local taxes generated by horse racing operations this year.

The revenue reported Friday offers the first glimpse for lawmakers of the earning potential for legalized gambling in Wyoming. Prior to regulation, legislators and regulators alike had no understanding of the prevalence of skill games in Wyoming, which went largely unregulated after a 2018 ruling by Wyoming Attorney General Peter Michael determined certain games to be illegal.

Since legalization, the games have been a “safety net” for a number of bars across the state suffering from the impacts of the COVID-19 pandemic, Wyoming Liquor Association Executive Director Mike Moser told lawmakers on the Joint Committee on Travel, Recreation and Wildlife on Friday, particularly as approximately 10-15% of his clients are currently projected not to survive the downturn.

Future earning potential remains an open question. According to a presentation by regulators Friday, approximately 80 machines currently operating in Wyoming were not approved by the commission and have been shut down, leading lobbyists for the state’s bar, restaurant and skill game industries to request a workaround from lawmakers.

Rep. Tom James, R-Rock Springs, asked a representative from Cowboy Skill Games whether additional revenues could be generated if the maximum bet allowed on those gaming machines under state law was raised. The prospect for that, Cowboy Skill’s Katharine Wilkinson said, is unlikely, explaining that the max bets were kept low to prevent problem gambling and to reinforce those games as a “supplement” to pre-established businesses, rather than the main attraction.

State lawmakers will need to pass a bill extending the games’ legality sometime before the next year. Whether that will happen, however, is an open question after committee members voted 6-8 against drafting legislation to do that on Friday morning.