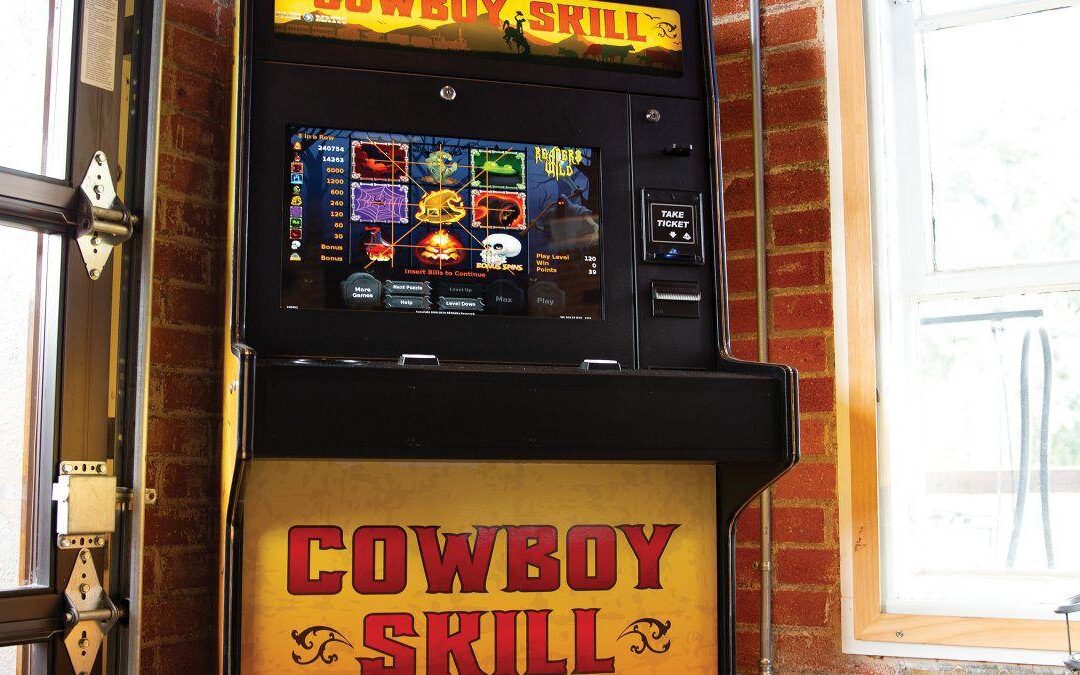 GILLETTE — Cowboy Skill Games hit its $1 million mark about four months after receiving a license to operate across Wyoming. Cowboy Skills Games is a group of Wyoming operators who run the legal skill games in restaurants and bars across the state. It got its license in early May.

“We think that the taxes generated for this time period have been fantastic,” said Jimmy Orr, Wyoming Cowboy Skills Games spokesman.

Everyone, including restaurants and bars, has been through rough times with the coronavirus pandemic, which shut down businesses for a period of time. Even with restrictions loosening up, most aren’t making as much as they were before COVID-19, Orr said.

“This was such an unprecedented event, the pandemic. You have to go back 100 years before we had another one,” he said. “I don’t know any of us who has speculated on the numbers, but we did know we were pleased to see what we did see. We look forward to generating more for cities and counties.”

But because all of it was collected before the first $1 million in taxes was collected by the state of Wyoming, any money the city of Gillette and town of Wright received all goes to the state’s gaming commission.

Because the first $1 million was raised, any dollar Gillette and Wright will get moving forward will be split three ways.

Legislation passed earlier this year says counties and local governments get 45%, another 45% goes to the school foundation program account while the remaining 10% will be deposited into the commission’s coffers.

“We start the clock as soon as we hit that $1 million,” Orr said.

The first disbursement to communities and counties will happen in December or January, then it will take place every six months, Orr said.